Contact us today for a FREE consultation! | Se Habla Español 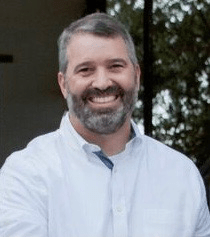 Put Our Experience To Work

The founder Alfredo Moreno began his career in the insurance industry in 1996. As he continued working in the insurance industry, he became a licensed insurance company adjuster in 1998. After spending years working for insurance companies he decided to leave and become a Public Adjuster in 2004 to help and assist the public with their insurance claims needs.  Since 2004 he has been utilizing his knowledge and experience to ensure that individuals get the most compensation out of their insurance claims.  He has handled thousands of claims in his carrier and is a current FAPIA member.

We Will Help You Every Step Of The Way

Reach out today and let us help you navigate the waters of your insurance claim.